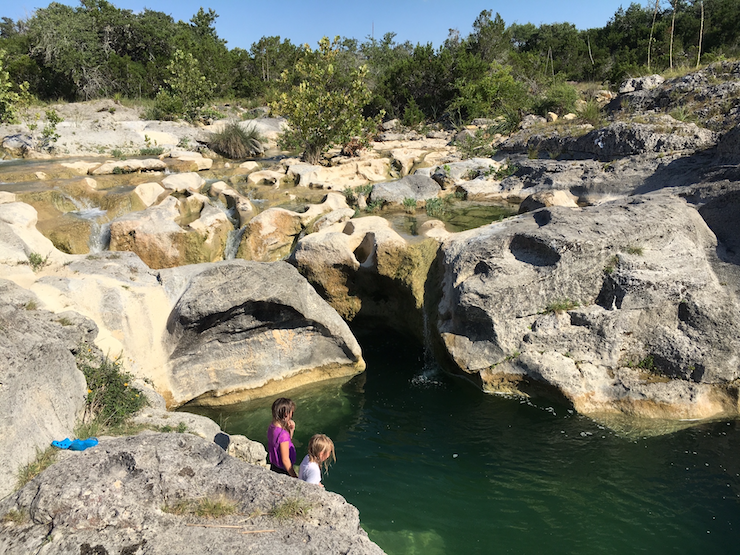 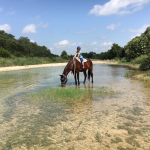 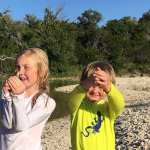 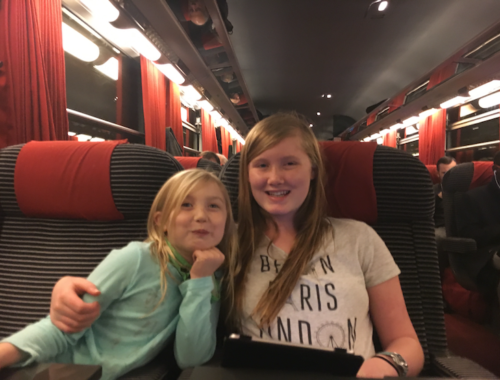 There Is No Such Thing as Lost