As the school year winds down, there is really only one thing left to decide: where are we sending the kids to summer camp?

If your neighborhood is anything like mine, you have a multitude of choices. Just thumbing through our local directory, I see Lacrosse Camp, Ballet Camp, Forensics Camp, Archery Camp, Bible Camp, Volleyball Camp, Sewing Camp, Reading Camp, and even a Camping Camp. There are beaucoup opportunities this June, July, and August. A bunch sound super-cool.

Except I don’t think we are going to do any of them.

Working parents: I get it. School is closed. You need places to park your kids. You folks, I understand. But the rest of us? The stay-at-home dads? The work-from-home moms? What is our excuse? Was there some meeting I missed when we all got together and decided to pee on summer?

But my daughter loves soccer. So play soccer with her.

But my son loves to paint. Then give him paper and a brush.

Since when did a child’s passing interest in an activity translate into automatic enrollment in summer camp? Why are we so eager to contract out this parenting stuff? Last year, I paid 300 bucks for my daughter to participate in a week of Music Camp — Monday-Friday, 9-5 — culminating in a performance on Saturday afternoon. I’m not sure any experience has ever made her dislike music more.

And I’m not alone. I know folks who spend thousands of dollars to bounce their children from one ill-run, overpriced camp session to the next. Our kids are frazzled and exhausted. In July. During the school year, we have accelerated the pace of academic skills in young children. We over-homework, over-test, and over-schedule. But summer…summer used to be untouchable — marshmallows, fireflies, skinned knees, ice cream. What the heck happened? 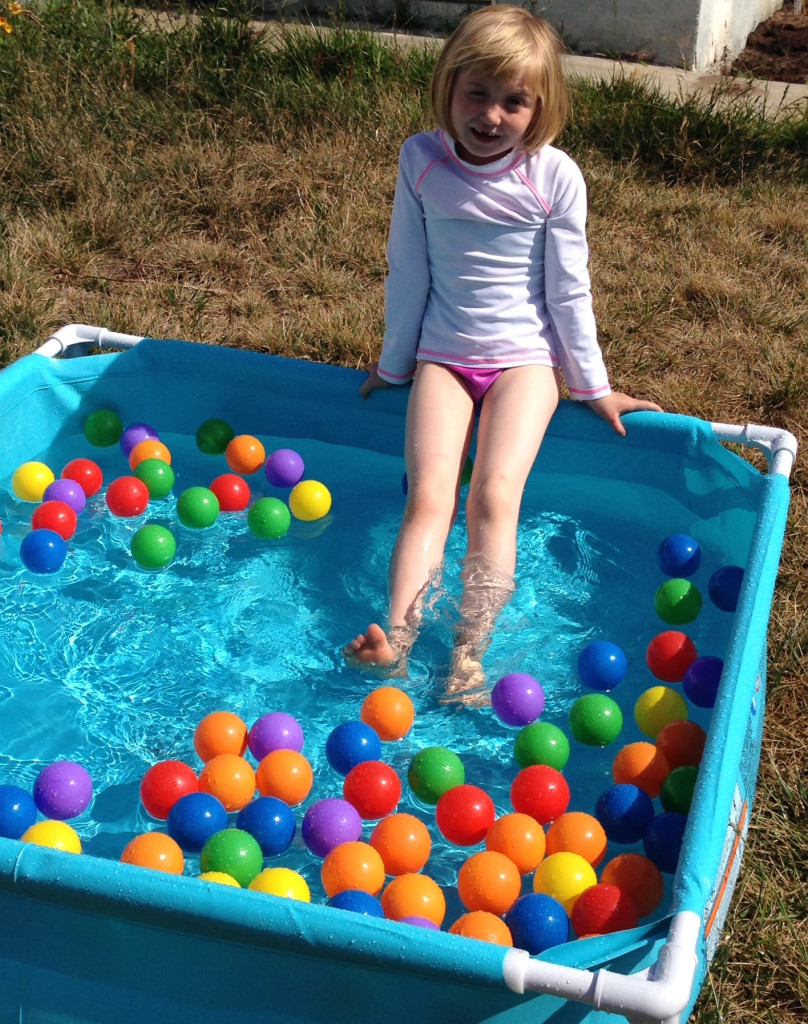 I would keep them home, but everybody else is at camp and I don’t want them to be bored. Why not? Boredom is good for kids. It’s the big empty field of possibility. And it is a necessary part of summer. Boredom inspired our epic Kick the Can battle of August, 1985. Boredom inspired us to invent Tree Tag, a game that only ended with blood or mayhem. Boredom gave birth to Mud Bakery, Baby in the Air, and countless other awesome/useless games to fill idle time. Defying boredom used to be the creative work of childhood. We drew with chalk, and rode bikes, and had lemonade stands, and planted gardens, and held talent shows, and picked dandelions, and walked to the library, and stayed up too late, and awoke without an alarm. It was like retirement for children. We learned how to be at ease in our own skin.

Now summer has become Chess Camp, Baseball Camp, and Pottery Camp. On balance, chess, baseball, pottery…these are all terrific hobbies. But do you really want to knit for five hours every day? Or play the violin? If I were a kid, I would be afraid to show a predilection for much of anything. Do one card trick and you are off to Magic Camp. Have a bake sale and it’s Cooking Camp for you.

But I don’t know how to play chess, so I HAVE to send the kids to camp. I hem my skirts with a stapler. Believe me, I understand the allure of Sewing Camp. But I also like the idea of my children and I learning something together. Last month, we tried a Paleo cookbook. This week, we are muddling our way through Intro to Piano. We played a clumsy version of “Heart and Soul” before bed last night. It sounded like “Chopsticks,” but it was great fun.

I am not against all organized summer activities. I know high school students who take Math courses or SAT Prep to get their schedules in order for the upcoming school year. My friend’s daughter is trying for a scholarship, so she attends gymnastics clinics throughout the summer. I, myself, went to Show Choir Camp. Yup. Twice. Super-nerdy. Also fantastic. For four nights, we hung out in a college dorm, ate pizza, and congregated with other singing and dancing nerdballs just like us. But we were fifteen, not five.

This kindergarten camp stuff is different. Parent-driven. Like some bizarre competition to get our children ahead. As though plopping a kid into Soccer Camp at age four will ensure high school varsity stardom. I’m afraid we are raising a generation of torn rotator cuffs and worn-out knees. We teach our children drive. We would be wise to teach them leisure, too.

So, sure. Book a camp, maybe even two. But otherwise, man, let the kids play. Stake out July. Declare August sacrosanct. Rededicate summer to barbecues, swimming pools, mosquito bites, and bicycles. Make the most difficult question your kids answer be: Will the lightening bugs really die if I don’t poke holes in the lid? This isn’t just nostalgia. It is necessity. These are glory days. They are numbered. And we are missing them.