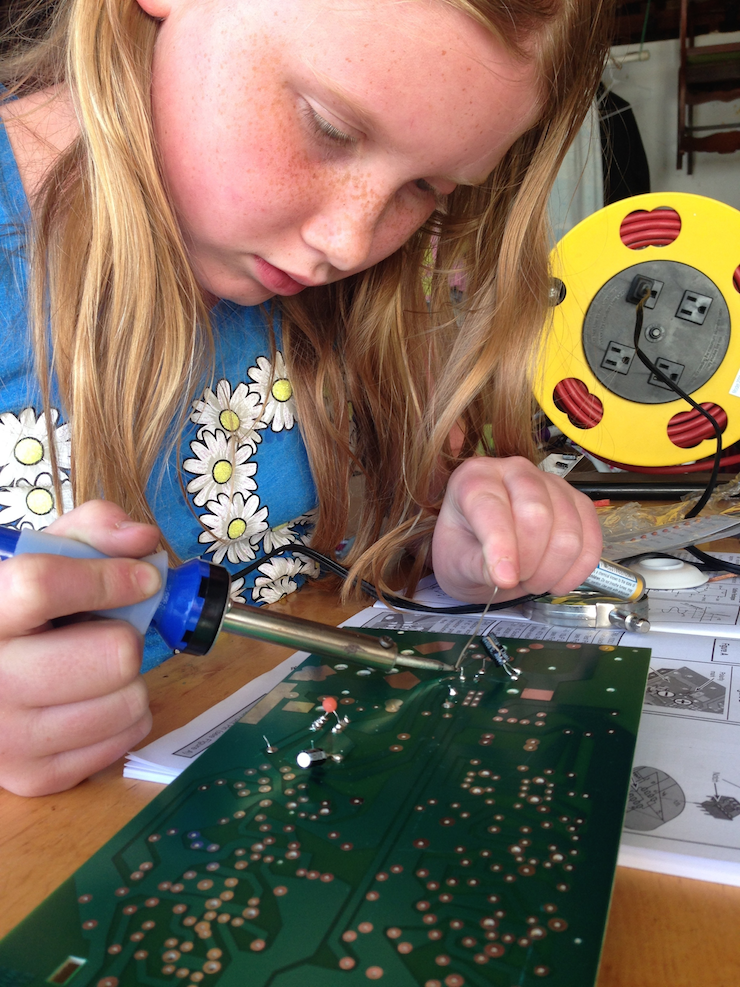 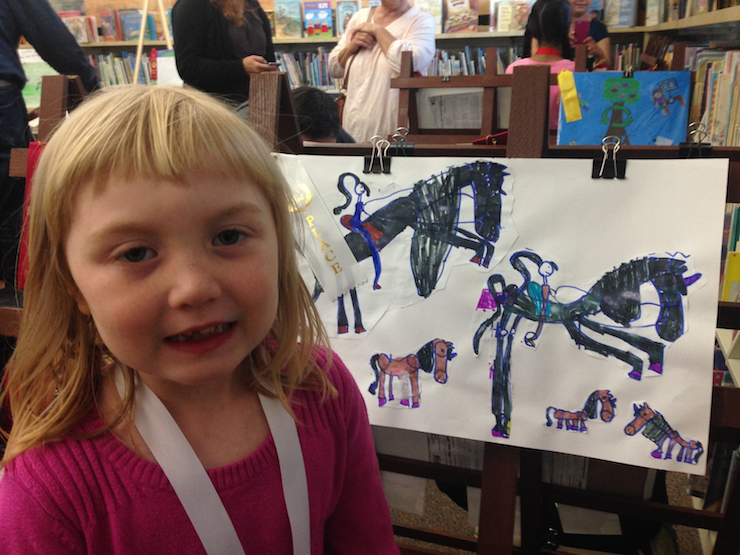 One reply on “Girls Will Be Girls”