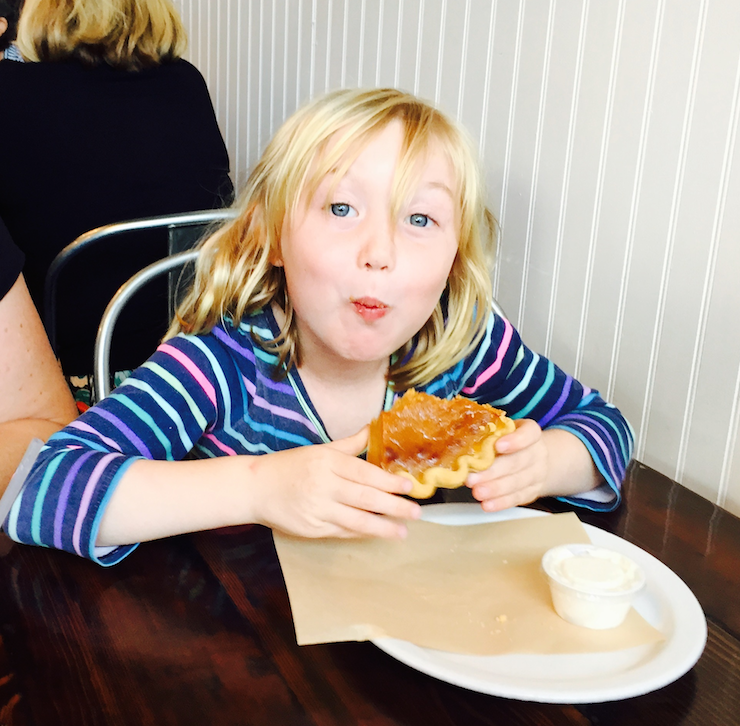 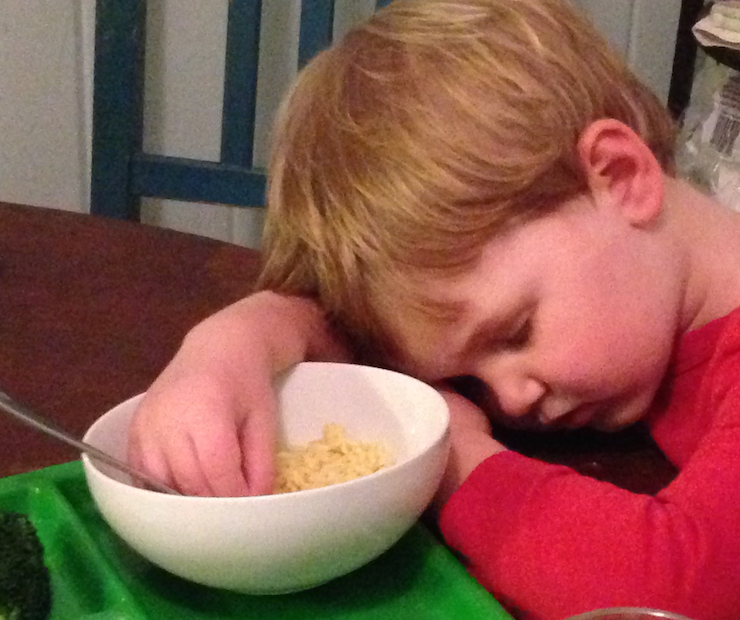 One reply on “Macaroni and Sadness”

Sweet…and I don’t even know what dim sum is!