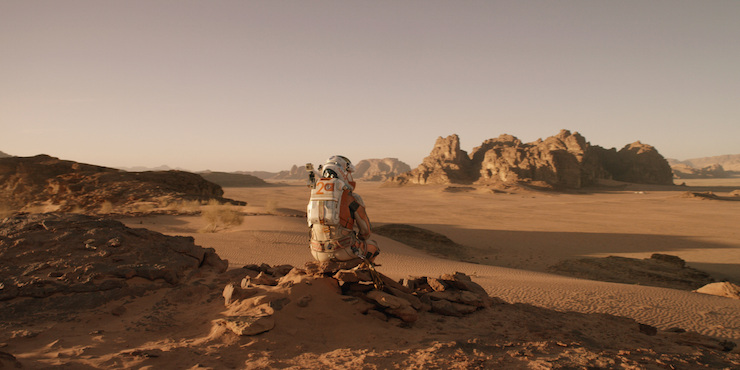 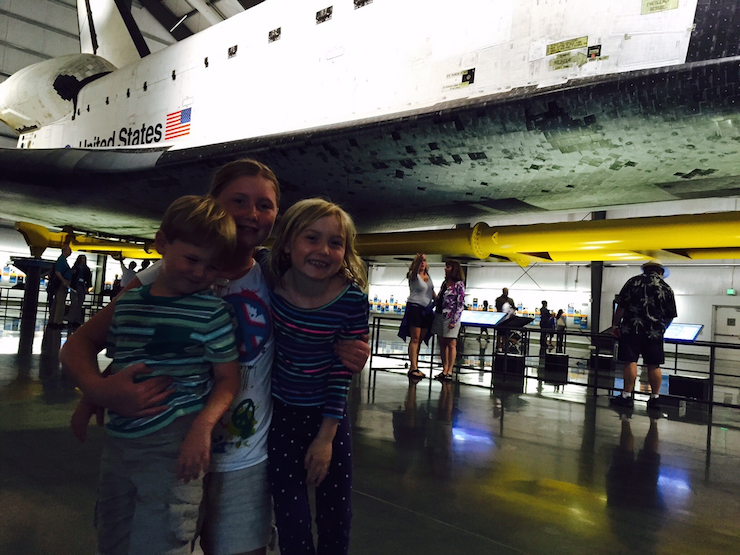 One reply on “My Favorite Martian”

Love it ken…great on all levels!