Cut themselves on rocks

Fed grapes to the fish

Pretended they were explorers

Pretended they were a family (?!)

Pretended they were asleep

Pretended they were stranded on an island with no grown-ups

Peed in the river.

And probably lots, lots more things I did not notice, since I was not overseeing, directing, choreographing, or orchestrating their play. I simply sat way on the sidelines and ignored them, present only because Henry does not yet swim, but otherwise completely absent from their fun.

Many of us bemoan the fact that our kids “just don’t go outside and play anymore.” And sure, there are some reasons for that. Some of us live in places where outside time is tricky—fences, crime, big dogs, neighbors who frown upon shrieking. But a lot of us live in pretty great neighborhoods. On streets and cul-de-sacs where children could still roam free and dig for worms and play with sticks and create mini-fiefdoms and only come inside when they needed the toilet or sandwiches.

Our kids are growing up.  What are we waiting for? 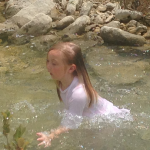 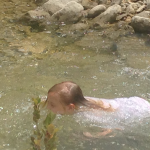 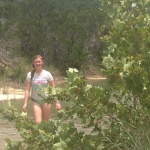 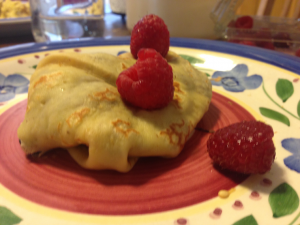 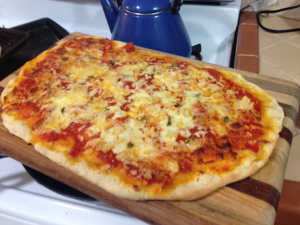 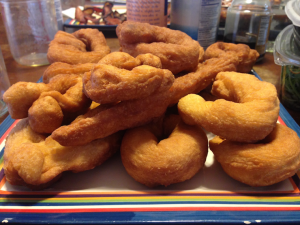