I guess we’re at that age when Date Night becomes a shopping trip to Whole Foods and takeout sushi.  At least the kids were in bed when we got home. 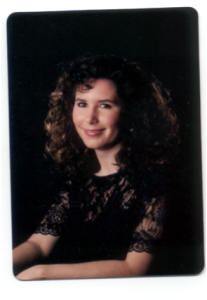