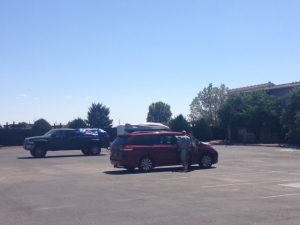 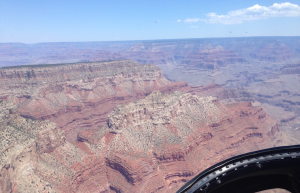 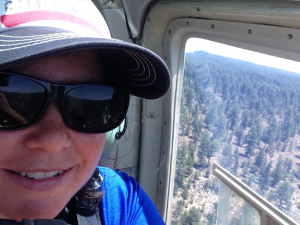 2 replies on “Cross-Country Day 2: Your Singing Is Hurting My Band-Aid”

A. Great alternative and amazing plan! I’m sure the kids will never forget the helicopter ride!
B. The title of your blog post made me smile this early in the am, thank you.
C. El Segundo is really gonna miss you!

Thanks, Gianna. After all the big feelings and whirlwind of packing, it has been nice to finally be on the road. And especially lovely to be able to chase interesting experiences as they arise. During the school year, I am guilty of flitting hither and yon, but in the summer, I find my pace, my slow linger, and my ability to be curious with the kids again. Even on a cross-country trip. Thanks for reading!