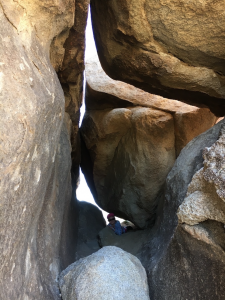 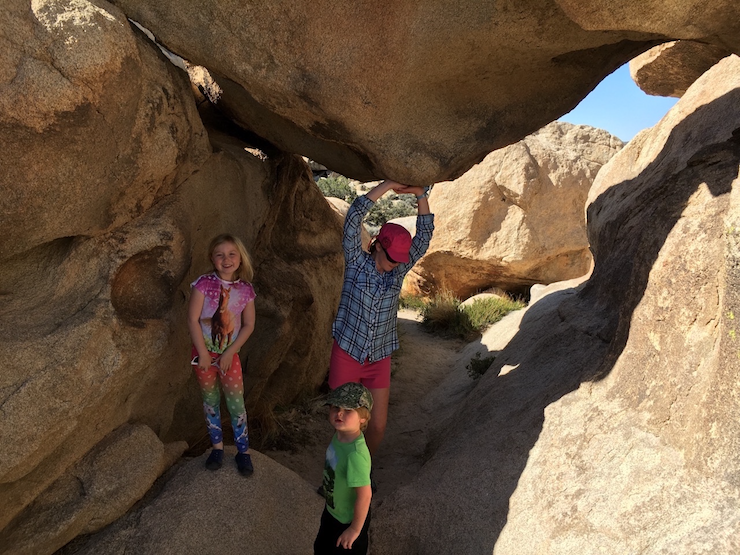 2 replies on “Kids in Canaan”

Thanks, la Nonna. I am thankful for moments when I slow down enough to watch the kids being everyday wonderful.