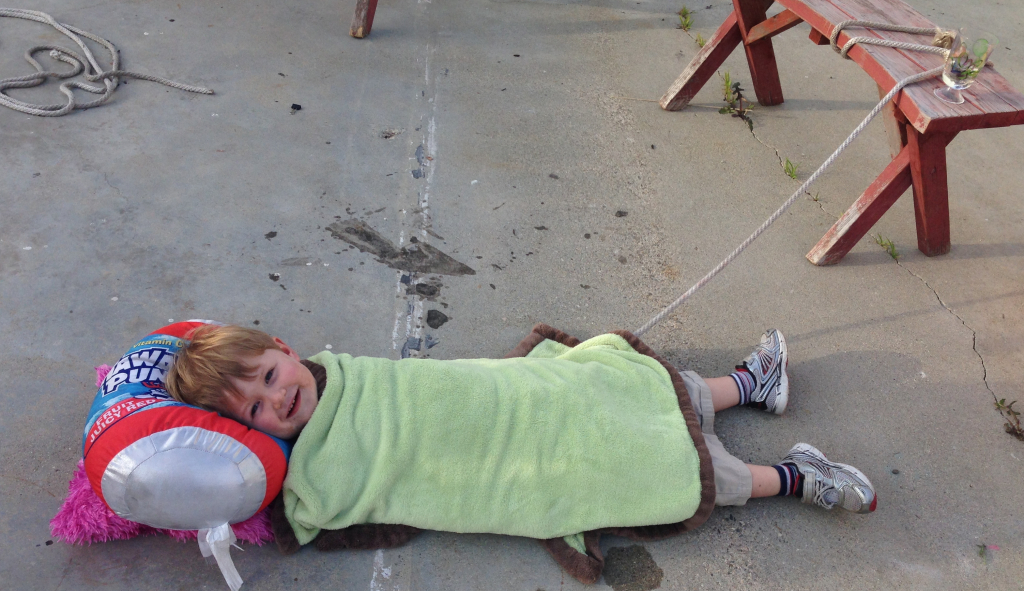 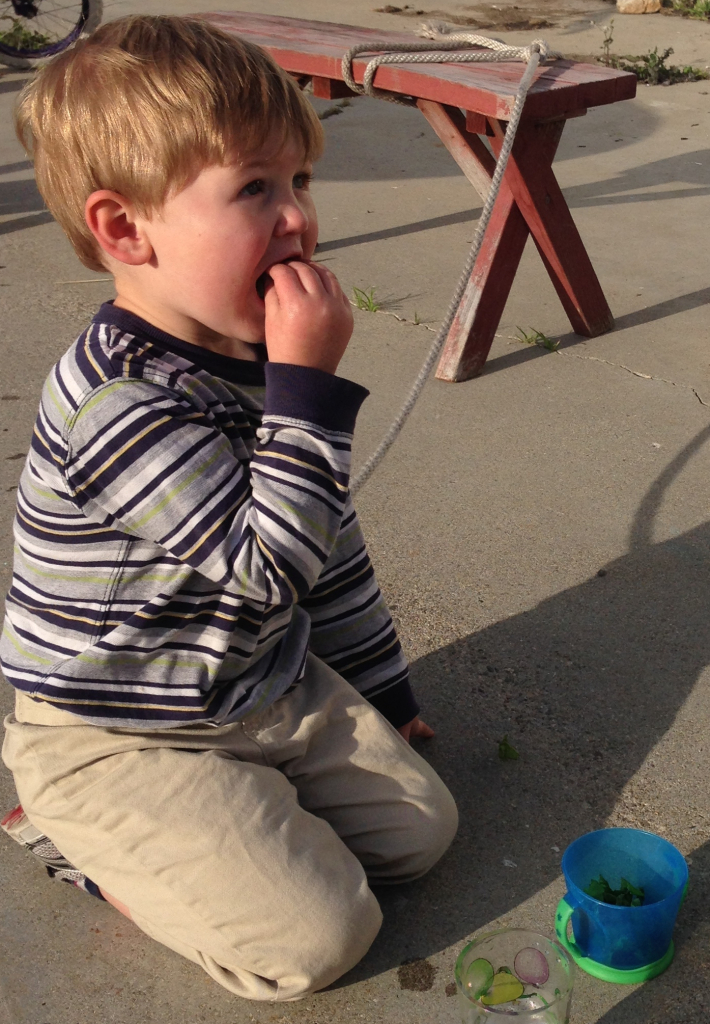 I made a friend today.

Not someone who pretended to be my friend because she thought it was cool that I am a writer and maybe I would put her in one of my stories.

Not someone who was nice because she wanted to sell me something.

Not someone who I only talked to because her kids were the same age as mine.

I went through a phase in college when I liked to quote E. M. Forster at people. “Only connect,” I would say, as if that, in itself, was explanation enough. As though I could bridge the gap between me and folks taking classes like Organic Chemistry and Math Without Numbers through semi-literate pretentiousness.

But I meant it.

And I mean it again now.

Cut it with the shallowness.

I grow tired of walking out of meetings feeling like I don’t know people any better than I did when I walked in.

I hate small talk: the weather, if my kid plays soccer, if that top is available in blue.

I want to know people. I want to argue, and not worry much about feelings being hurt. I want friends who can hold their own. I want to laugh and daydream more. And solve the world’s problems over tea.

I sound lonely, and a little desperate. I have friends. Really, I do. Oodles, actually. Awesome soul sisters the world over with whom I have wept, prayed, and belly-laughed. But they are there and I am now here. I am new to this town. I’ve met tons of nice people. Good people. Solid, friendly people.  But I haven’t found my posse yet.  I’m still looking’ for my crew.

So this new friend business feels fun. A little like a high school crush. Not in a creepy stalker way. Just, like in an I-hope-she-will-sit-by-me-on-the-bleachers-during-the-kids’-practice sort of way. Because I enjoyed talking. And I might even wear my good yoga pants to impress her, instead of the ones with the hole in the crotch like I wore last time. Even though the sense I got of her was that she is totally the kind of person who would laugh about the hole in the crotch yoga pants and show me the hole in her own mismatched socks.

Is it too soon to make her a mix tape?

Thanks for sharing, Mighty Girl.  We needed to be reminded of this today.

With apologies to Alex P. Keaton… 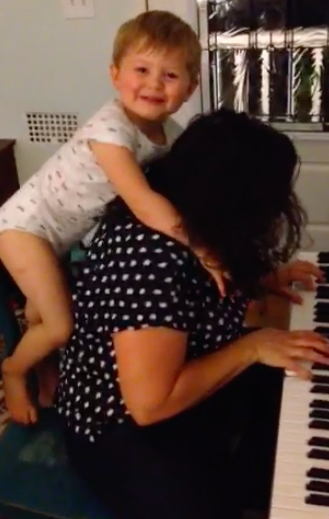 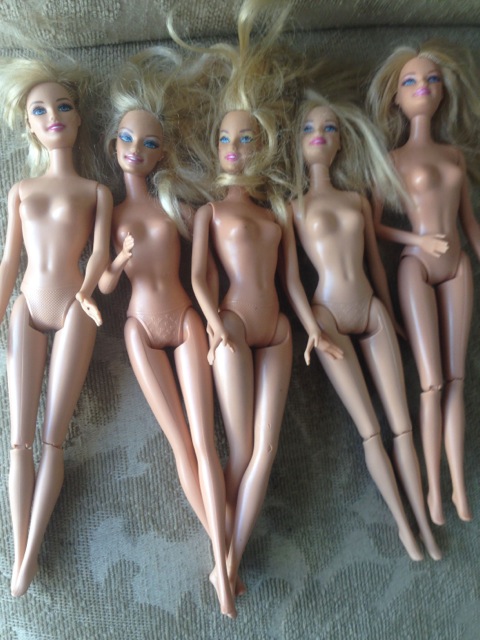 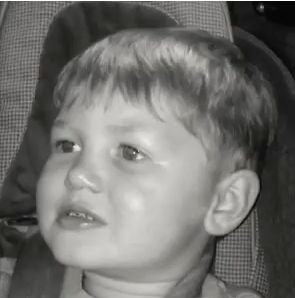 The kids should not have sold lemonade today. It was too cold outside. I thought about telling them to sell warm apple cider. Or tea. Or cocoa. And maybe we could whip up some banana muffins. I wanted to remind my kids that folks aren’t really in the mood for lemonade on day like this.

I thought about making them finish their homework first. One had that Science report, the other some handwriting practice and a worksheet. Needs before wants, girls. As a parent, I know this is wisdom I ought to impart.

I thought about looking up a recipe for lemonade. I know, it’s like sugar, lemons, and water. But in what ratios? That’s kind of important. That’s what separates the good lemonade from the bad.

I thought about showing them they spelled “sents” wrong on their sign, and that maybe they should charge fifty cents for their homemade chocolate-covered marshmallows and only twenty-five cents for their lemonade, instead of the other way round. After all, the treats had taken more time to prepare and required more expensive resources than the drink.

I thought about telling them that if they placed their sign and stand two houses up the street, they could take advantage of the incoming northbound traffic instead of just the east–west travelers we attract in front of our house.

For once, for one blessed hour, I shut my mouth, my opinions, my bossiness, and mother-knows-best lectures. And I let my kids have a lemonade stand in the cold.

When I peeked through the curtain, I saw neighbors come by, declaring the marshmallows “Delicious!” A mom in a minivan stopped and said, “I’m so thirsty. Do you have anything to drink?” Two girls from next door brought out a guitar and provided entertainment and a coffee house vibe.

It was perfection on a Monday afternoon.

Because I stayed out of it.

And because kids are great at being kids when we let them.